Jason Lilley is not your average “town baker”. A pastry chef by trade, Cape Town’s hippest baker has been reinventing the classics with a distinctly South African twist for over a decade.

A Swiss Hotel School graduate, Jason relocated from Johannesburg to Cape Town in 1999 to join first the hot and then pastry kitchen at The Cellars Hohenort. Intent on further developing his skill, Jason moved on to the Table Bay Hotel as a Chef de Partie in the pastry kitchen where he was in charge of the dessert menu and high tea. He was soon head hunted to join the inaugural team who opened the Arabella Sheraton Grand Hotel (now the Western Grand).

Keen to travel, he spent a year on the QE2 ocean liner delighting up to a 1000 diners at a time with his inspired pastries. Upon his return from the ships, he was approached by Pezula Resort Hotel and Spa in Knysna for the position of Head Pastry Chef where he soon discovered his passion for artisanal bread baking. This love of “real bread” gave rise to his nickname and Instagram handle, “Captain Bread”.  In 2007 he returned to Cape Town and opened Jardine Bakery with Chef George Jardine. Fast forward 4 years and the first “Jason Bakery” was born with a second opening December 2017 in Green Point.

While New York may be the birthplace of the cronut – a croissant-doughnut mashup – Lilley is credited as the creator of South Africa’s version, the “doughssant”. Imaginative interpretations like the Black Cat Bar, filled with peanut butter custard, have Cape Town’s cool crowd lining up from early on a Saturday morning. In his own words, “we only make doughssants on a Saturday, a day we dedicate to pastries. It allows us to be productive beyond the regular Monday – Friday production. Customers also seem to have less guilt about carbs and sugar on a weekend!”

But, baking a doughssant is (very) hard work. And it only happens once a week…

Smoking a 3kg (7pound) brisket for 12 hours in a Big Green Egg is fortunately a lot easier and happens more often. And at Jason Bakery, there’s a whole lot of smoking – and baking – going on!

In 2013, Jason spoilt himself with one of the first XL Big Green Eggs available in SA. Once assembled, this beast of an Egg was too large to move out the door to his restaurant, so it remained unused for a while before it was taken apart and re-assembled, ready for use at his Loop Street location. There’s been no looking back since.

“I love the versatility of the Big Green Egg. You can go from smoking a brisket for 12 hours at 100°C to cooking a pizza in under 3min at 400°C. I regularly use my Egg for grilling burgers, BBQ chicken wings and Octopus. Smoking brisket, baby back ribs and whole chickens are some of my favourites as is baking pizza, rolls and loaves of bread.”

As a savvy restaurateur, Jason finds value in the EGG and its range of accessories, saying, the EGG is “super economical when used with Big Green Egg Natural Lump Charcoal and has more accessories you can shake a stick at!”

Jason’s “Smoked Brisket Roll” recipe is a marriage between slow cooked beef brisket and a beautifully baked country loaf. Topped with his signature house slaw, this is one union sure to last! 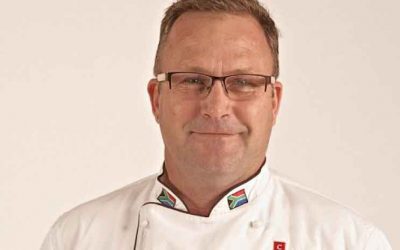 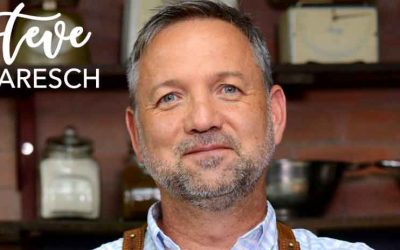 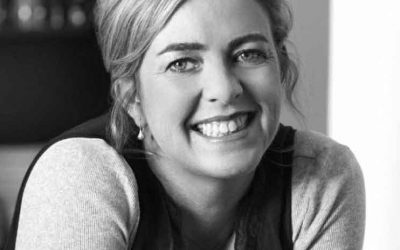 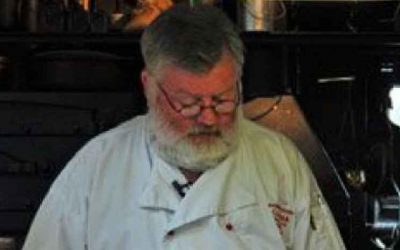 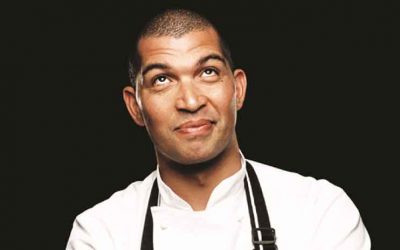