Heat the oil in a Big Green Egg Stir-fry and Paella Pan; once the oil appears to simmer, add the onion, garlic and ginger and stir-fry until the onion is light caramel brown around the edges (4 to 5 minutes).

Sprinkle the spice blend into the pan and stir to mix. Let the spices roast in the onion medley until the aromas dramatically change (10 seconds). Pour in the tomatoes and stir once or twice. By adjusting the upper and lower air vents, begin to lower the heat to 300ºF/149ºC and simmer the chunky sauce, uncovered, stirring occasionally, until the tomato pieces soften, the excess moisture evaporates, and some of the oils in the spices start to dot the edge of the sauce (5 to 7 minutes).

Pour the half-and-half into the pan and scrape the bottom once or twice to release any bits of onion, garlic, and ginger, effectively deglazing the pan and releasing those flavors back into the sauce. Transfer the chunky curry to a blender. Holding the lid down, puree the curry until it is slightly curdled looking but smooth, and saffron orange-hued.

Return the sauce to the pan and stir in the chicken and salt. Simmer the curry with the dome closed, stirring occasionally, until the chicken, when cut with a fork or knife, is cooked through, no longer pinkish-red, and its juices run clear (12 to 15 minutes).

Sprinkle the cilantro on top of the chicken curry and serve.

Delightfully serves a party of 4

Raghavan Iyer, an IACP Award–winning Teacher of the Year, is the author of 660 Curries, Betty Crocker’s Indian Home Cooking, and the James Beard Award Finalist The Turmeric Trail: Recipes and Memories from an Indian Childhood. He is also a spokesperson and consultant to General Mills, Target, and other companies. Now an Emmy® Winner as Host of Asian Flavors Documentary (A Twin Cities Public Television original) based on the book Asian Flavors: Changing the Tastes of Minnesota since 1875″ by Phyllis Louise Harris with Raghavan Iyer. Born in Mumbai, Mr. Iyer lives with his family outside of Minneapolis, Minnesota.

“We Indians are very opinionated about everything. You mention a particular dish and chances are that someone’s mother or grandmother has the best recipe and you can’t argue with them on its validity, because they are defending the recipe of their nearest and dearest. Serve curries, such as this one, with some flatbread and steamed rice or a rice pilaf to soak up all that creamy sauce vibrant with spices.” Raghavan Iyer 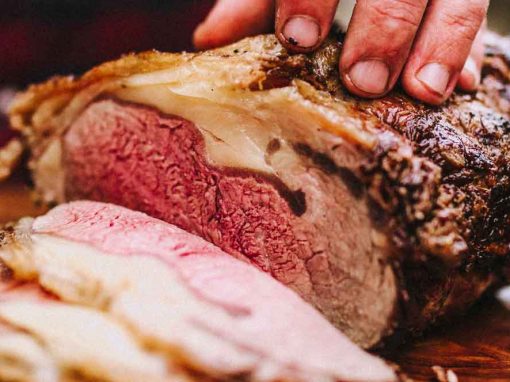 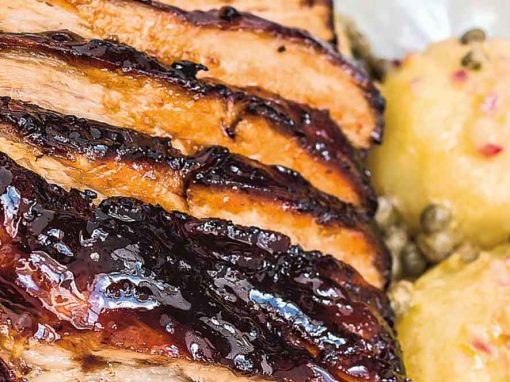 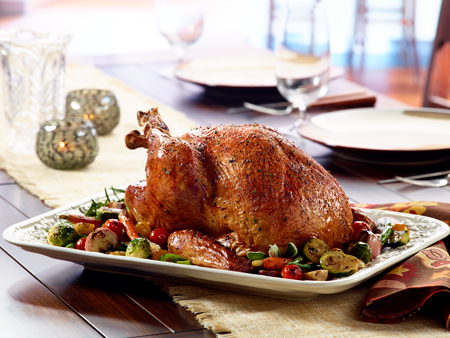 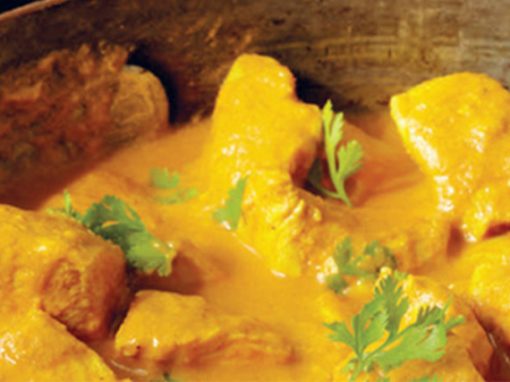 Subscribe to our newsletter for recipes, tips, products and events.