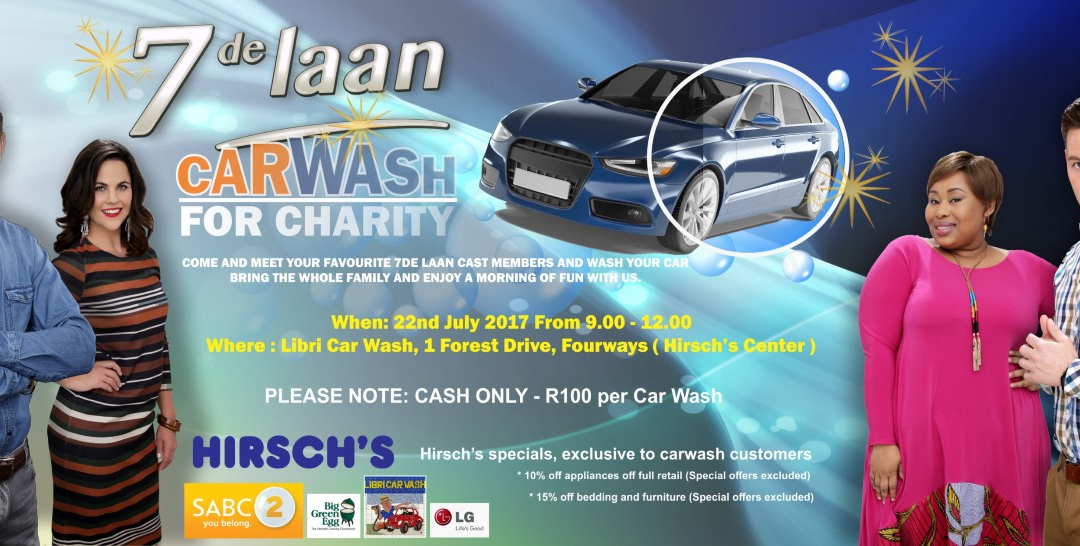 When Sharron Dingle, PRO of Hirsch’s Fourways, asked us to get involved with 7de Laan’s Annual Charity Car Wash, we jumped at the opportunity to feed the TV soap’s crew while they were raising funds for their chosen charity.

Saturday, 22 July 2017, kicked off early at Libri Car Wash in Fourways, Johannesburg.  The Big Green Egg delivery caddy was one of the first vehicles to be tackled by the crew which included much loved characters like Hilda (Annelisa Weiland), Matrone (Annelize van der Ryst) and Charmaine (Vinette Ebrahim). The actors set to work and our beloved Egg mobile was soon shiny and clean. We can’t be sure, but we reckon the reward of a juicy boerewors roll may have “EGGed” them on?! The public, who had the opportunity to have their car washed by one of the team for only R100, also enjoyed some rolls cooked by Ziggy Mkhize from our Johannesburg office.

Of course, the Hirschs group came to the party and offered unmissable deals to supporters of this charity event.

Thank you Hirsch’s and 7de Laan for the opportunity to be involved in this worthwhile cause! 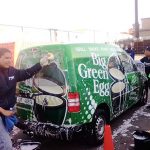 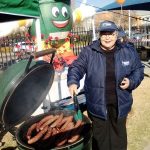 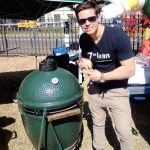 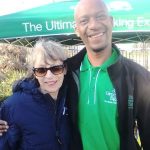