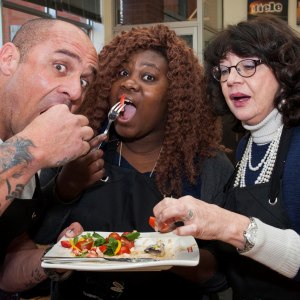 In 2016, Big Green Egg South Africa took Cape Town by storm and hosted the Mother of all cook-offs. This year, we decided to do it again and Joburg foodies and lifestyle media were in for a treat on 4 August.

5 EGG stations were set up and chef Gerhard Koekemoer from Miele created a real bounty table of mystery ingredients which he revealed when all the guests had arrived. From the variety of fish, beef, beans, chicken, herbs and spices, smoking chips and more, the 5 teams had 10 minutes only to devise a menu of their own unique creation. Once the allotted time was up, they had a mere 30 minutes to cook the entire dish on the Big Green Egg! 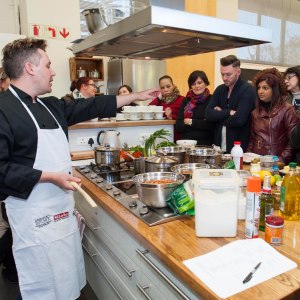 And were they adventurous! The judges – food writer and anthropologist Anna Trapido and renowned butcher and entrepreneur, Caroline McCann – had a difficult time judging little bunny chows, a malva pudding, bean chapatis and more. All cooked entirely on the provided Big Green Eggs.

Once the cooking came to an end, guests enjoyed a scrumptious three course meal prepared by chef Gerhard on a Big Green Egg. The menu included:

The judges were so impressed by the plated items presented by the teams, they announced a tie. Hilary Biller, Graeme Watkins, Nidha Narrandes, Anina Meyer and Dee Aylward had minutes only to correctly guess as many ingredients as they could from the main meal they’d just enjoyed! In the end, there could only be one winner and Hilary Biller of Sunday Times is now the proud owner of a Big Green Egg worth over R23 000.

Feedback from the Big Green Egg Cook-Off was immensely positive with many guests initially apprehensive of cooking an entire meal on the EGG! Once they got into the swing of things, however, their culinary creativity was unleashed and the judges – and Big Green Egg South Africa – were super impressed by what was delivered.

We look forward to seeing you at our next event! 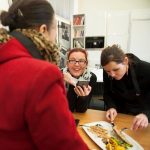 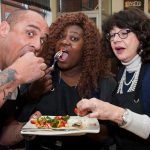 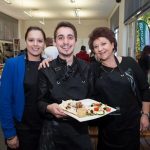 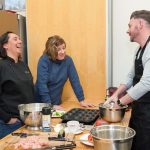 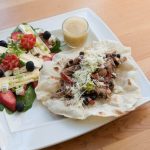 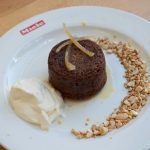 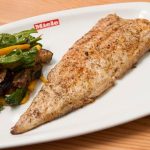 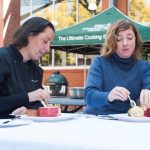